This Is Why You’ll Get a Fist in the Face If You Tell Me to Manage My White Privilege, Asshole

Posted on September 4, 2015 by GruntOfMonteCristo

J.R. Dunn [American Thinker] – Like most PC concepts, “white privilege” has never been adequately defined. Quite deliberately so — the idea is to have a concept so elastic and amorphous that it can be stretched to cover any given situation, distorted through multiple dimensions, and immediately changeable if necessary. White privilege is a tactic rather than an idea, and to ask for a specific definition is to ask for something that has never been and cannot be. 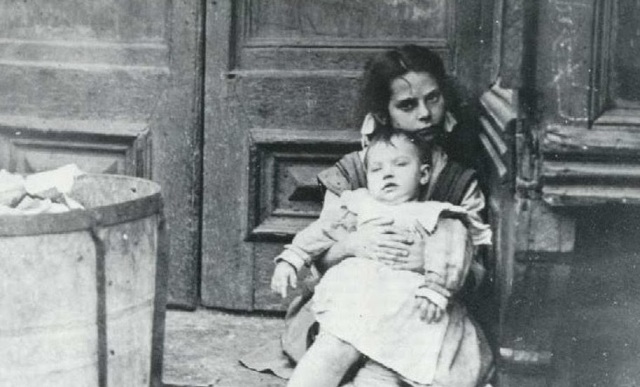 But it does feature one basic element, not easily denied or cast aside, that, in fact, the concept cannot work at all without. That is the contention that benefits — social, economic, academic, and historical — are automatically conferred to an individual simply as a matter of being white (don’t ask for a definition of “white” either — you won’t get one). Whites have always had it easy, have always gone to the head of the line, have always eaten high off the hog. White immigrants always arrived aboard the Queen Mary, were always ushered through immigration first, and were automatically assigned upper-class positions within the American system. And all of this was accomplished, without exception, on the backs of minorities, which, again without exception, means blacks.

I look at all this from the point of view of an Irish-Catholic from the working class, raised in a decaying city in upstate New York, an area which during my childhood was well on its way to becoming the northern extension of Appalachia and has long since arrived there.

Each of those factors dominates over simple skin color or European origin (granted that Ireland is more than nominally considered part of Europe). Each has acted as an excuse for discrimination and exploitation. Each remains in play to some extent to this day.
Read the entire article at American Thinker.

4 Responses to This Is Why You’ll Get a Fist in the Face If You Tell Me to Manage My White Privilege, Asshole